Name the Little Ruggers Logo and Colouring in Competition Results

Name the Little Ruggers Logo and Colouring in Competition Results

Lion Logo has been named and will be called Chaser.

The judging of the name this competition was a very hard task indeed but we needed to have a winner. It can Now be announced that the name chosen for the the Lion Logo is ‘Chaser’ which was chosen by Samuel Pierson in the Jaguars class on Sundays.

The other prize for the best colouring was again very difficult due to the high standard of the entrants. However one of the entrants stood out. The Winning entry for the colouring in competition Was Erin Peacock who is in the puma class on Saturdays.

A big well done to both Samuel and Erin and we hope you enjoy your prizes.

All our children have done extemely well and have shown considerable improvements in confidence, independance and listening and we fully expect this to continue. It has been encouraging to see children become more confident and independant as the term has gone on. Seeing those keen smiles and looks of enjoyment on the childrens faces has made it all the more of a pleasure.

So well done to everyone you are all stars. 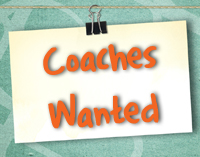 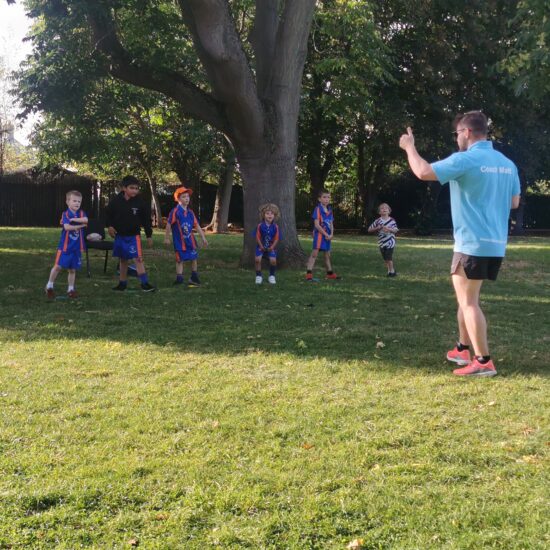 Please check out our...